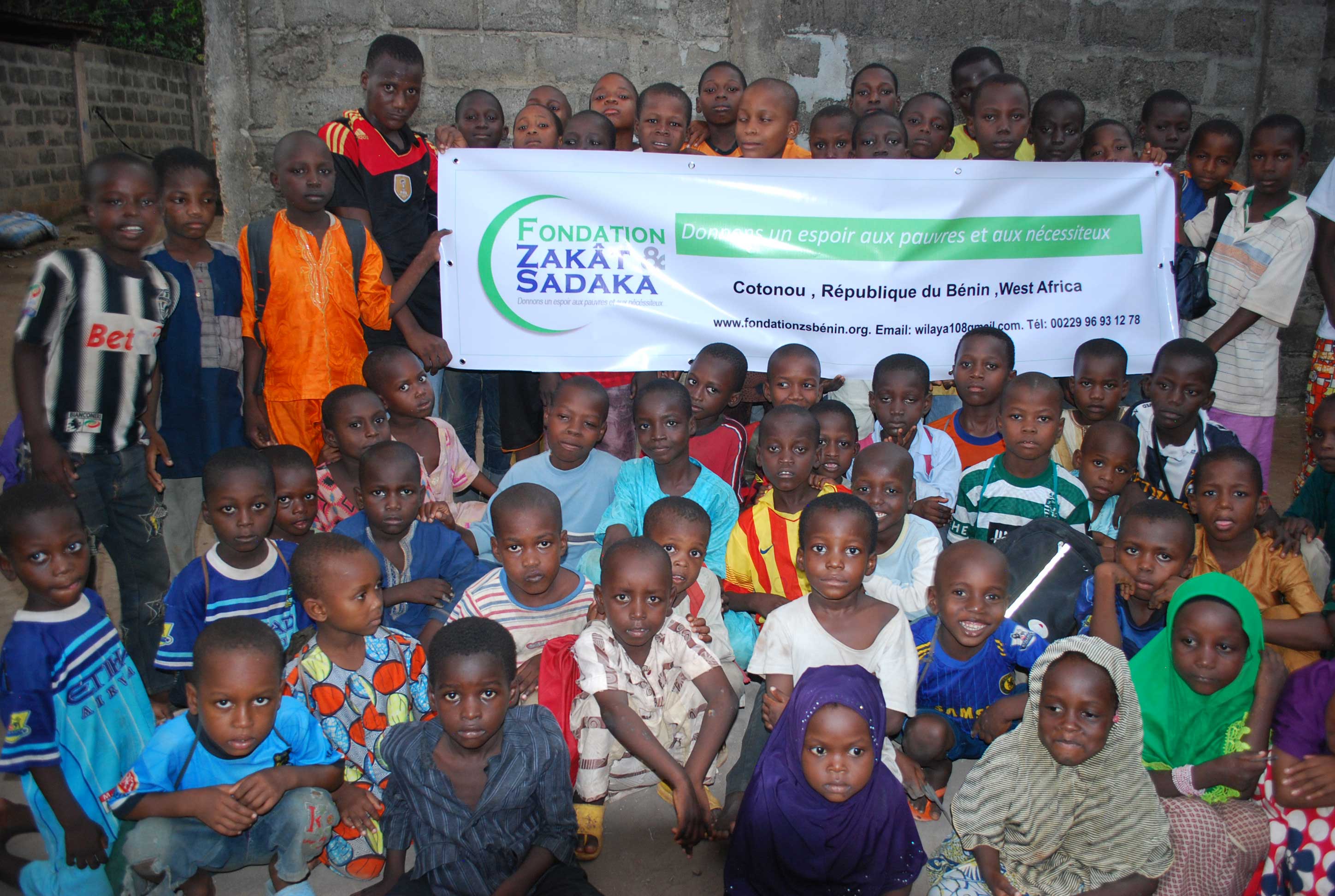 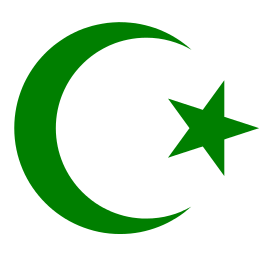 The Sadaka is, in Islamic law, a gift made perpetuated by an individual to a work of public utility, pious or charitable. The property given in usufruct is then placed under sequestration and becomes inalienable.

If Zakât is obligatory for every solvent Muslim, the Sadaka, whose possibility is obviously offered only to the wealthy, is optional. In any case, it follows from traditional law the same spirit of subordination of the use of private property to the good of a charitable organization (Koran, v. 92, 3).

One of the first Sadaka, was made by Omar Ibn Al Khattab (companion of the Prophet) who came one day to see the Prophet saying, "Oh! Prophet of God, I won in Khaybar riches like I have never won before. What do you want me to do? The Prophet of Allah (SWS) says: "If you want, you can keep the initiating party and give profits in charity so that this initiating party can not be sold, bought, given as a gift or bequeathed. " 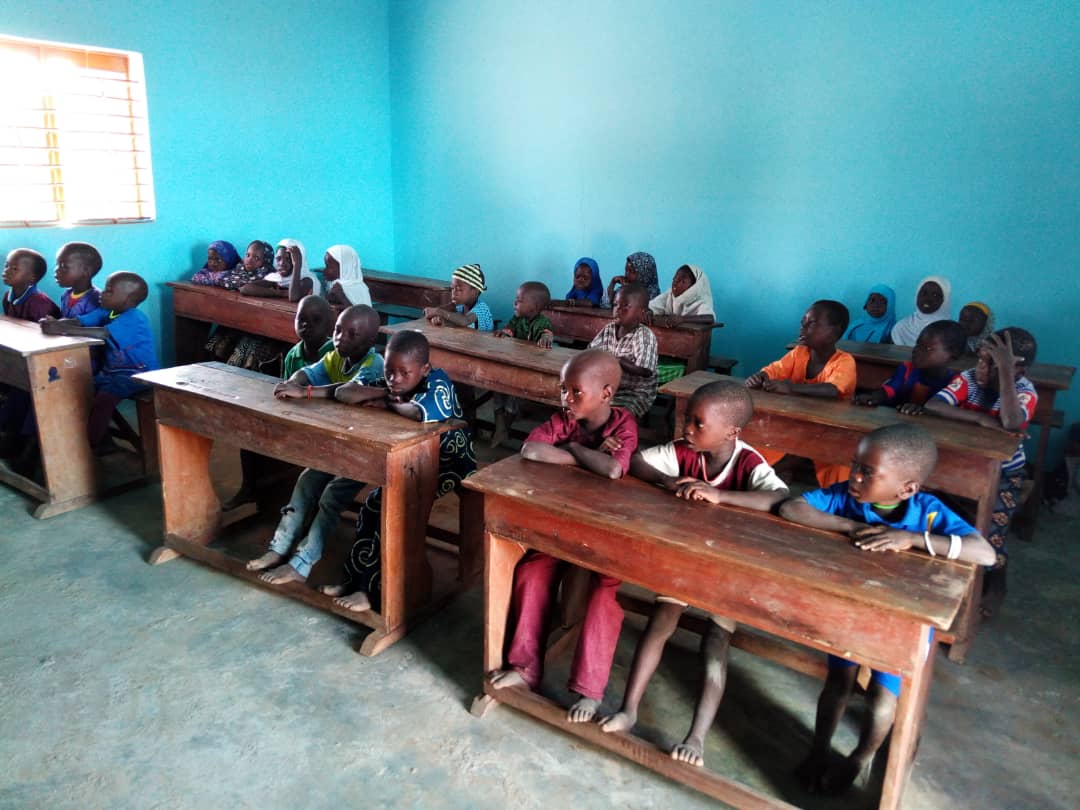 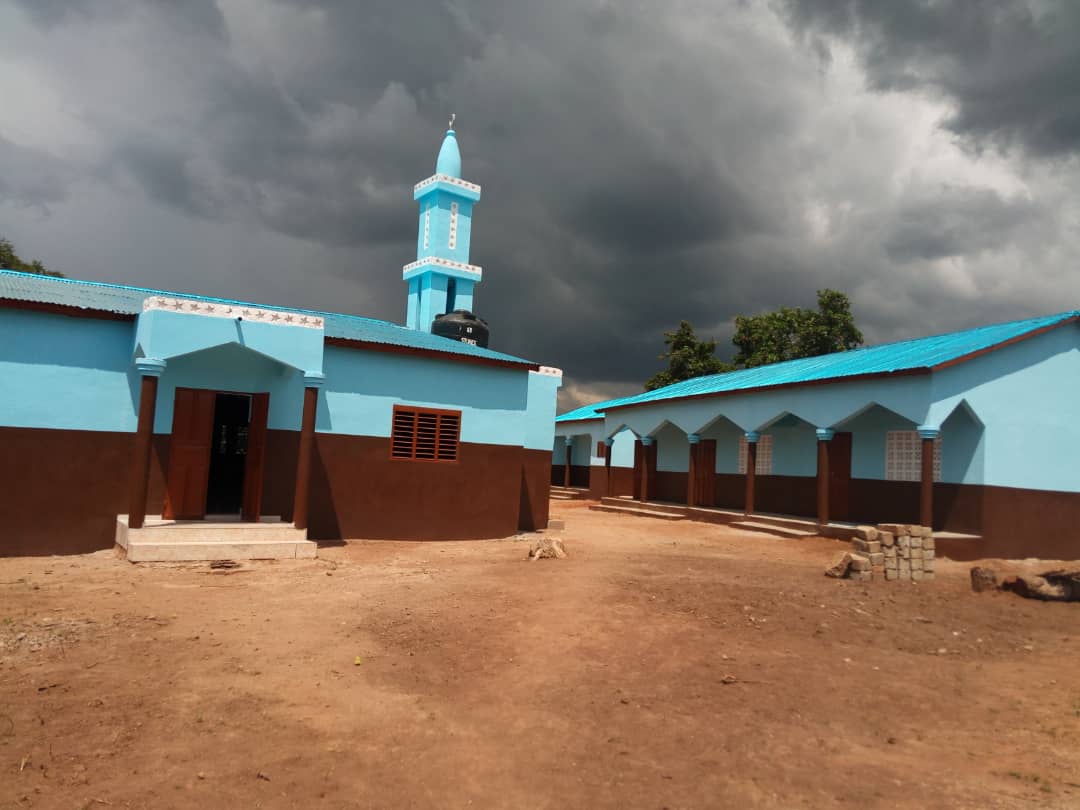 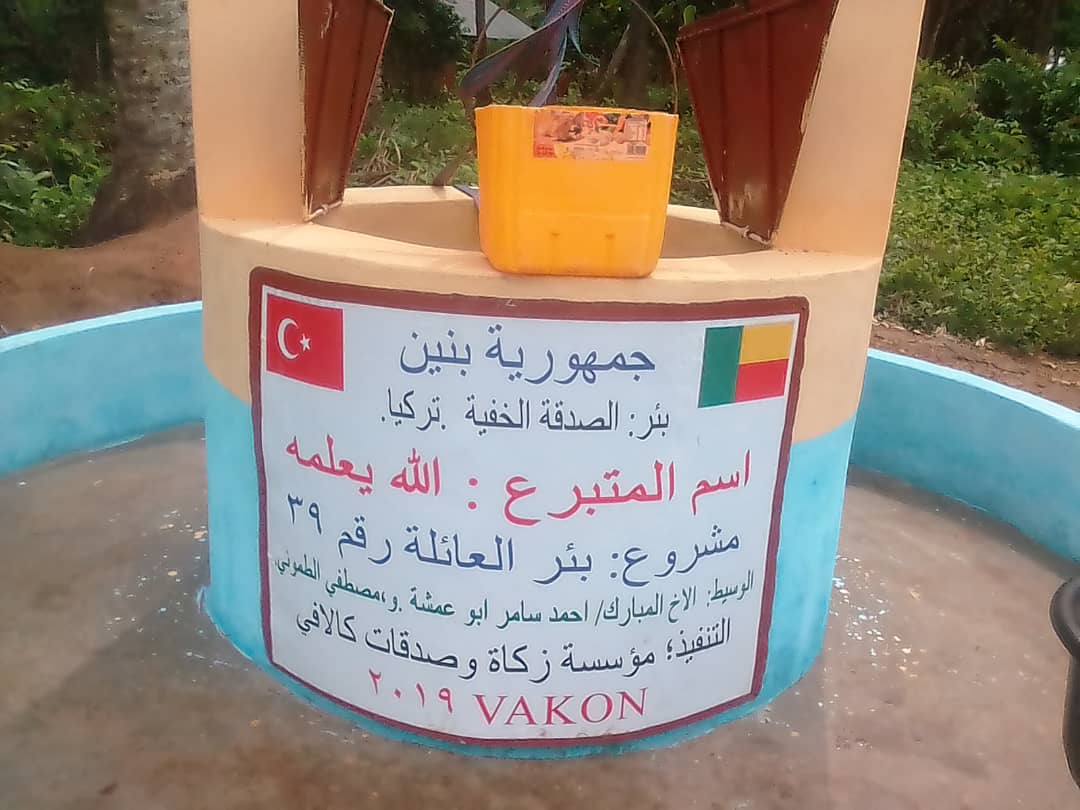 Water For All
Lire tous 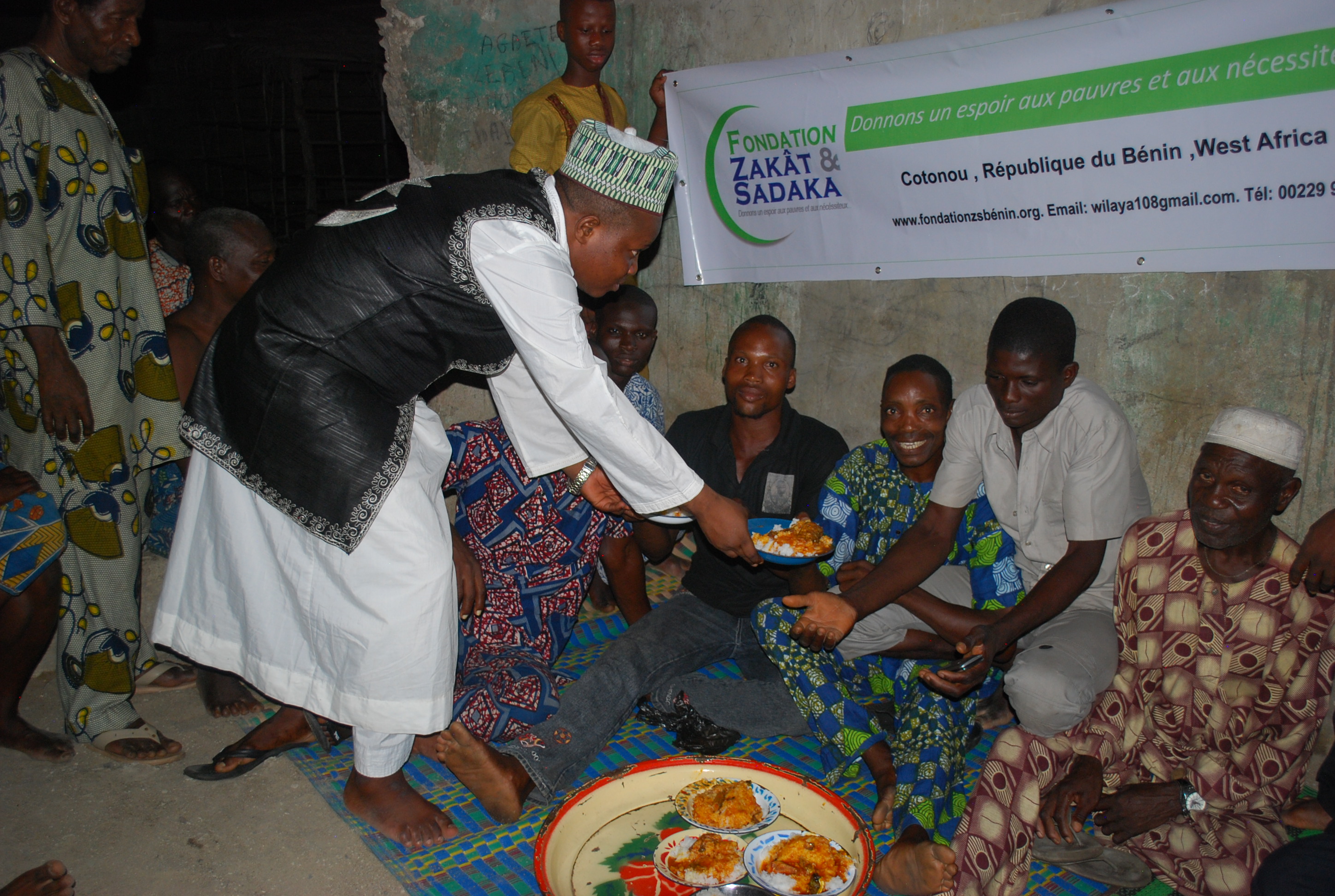 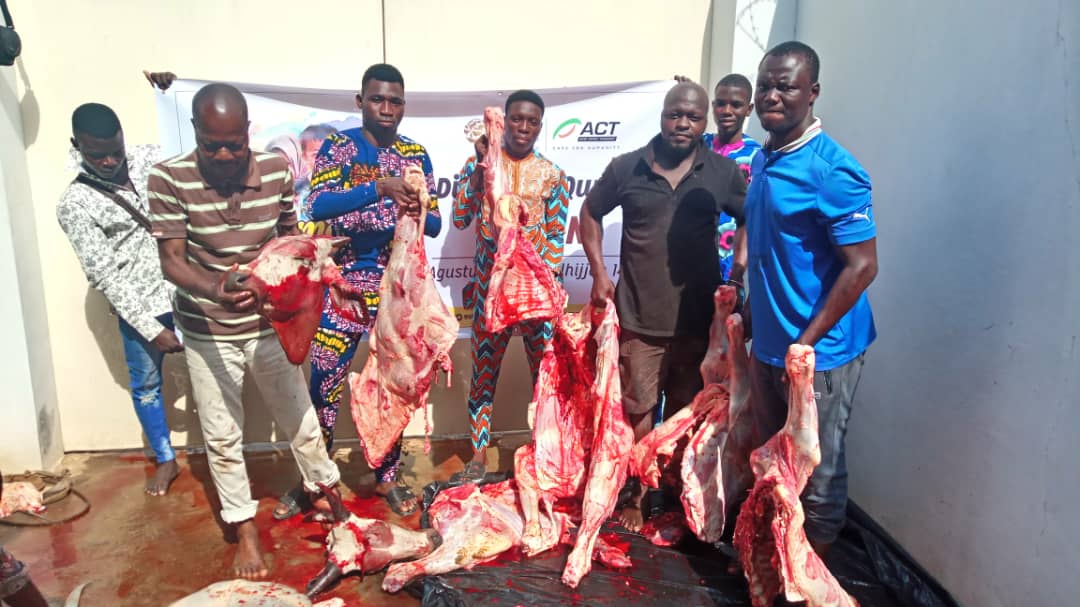 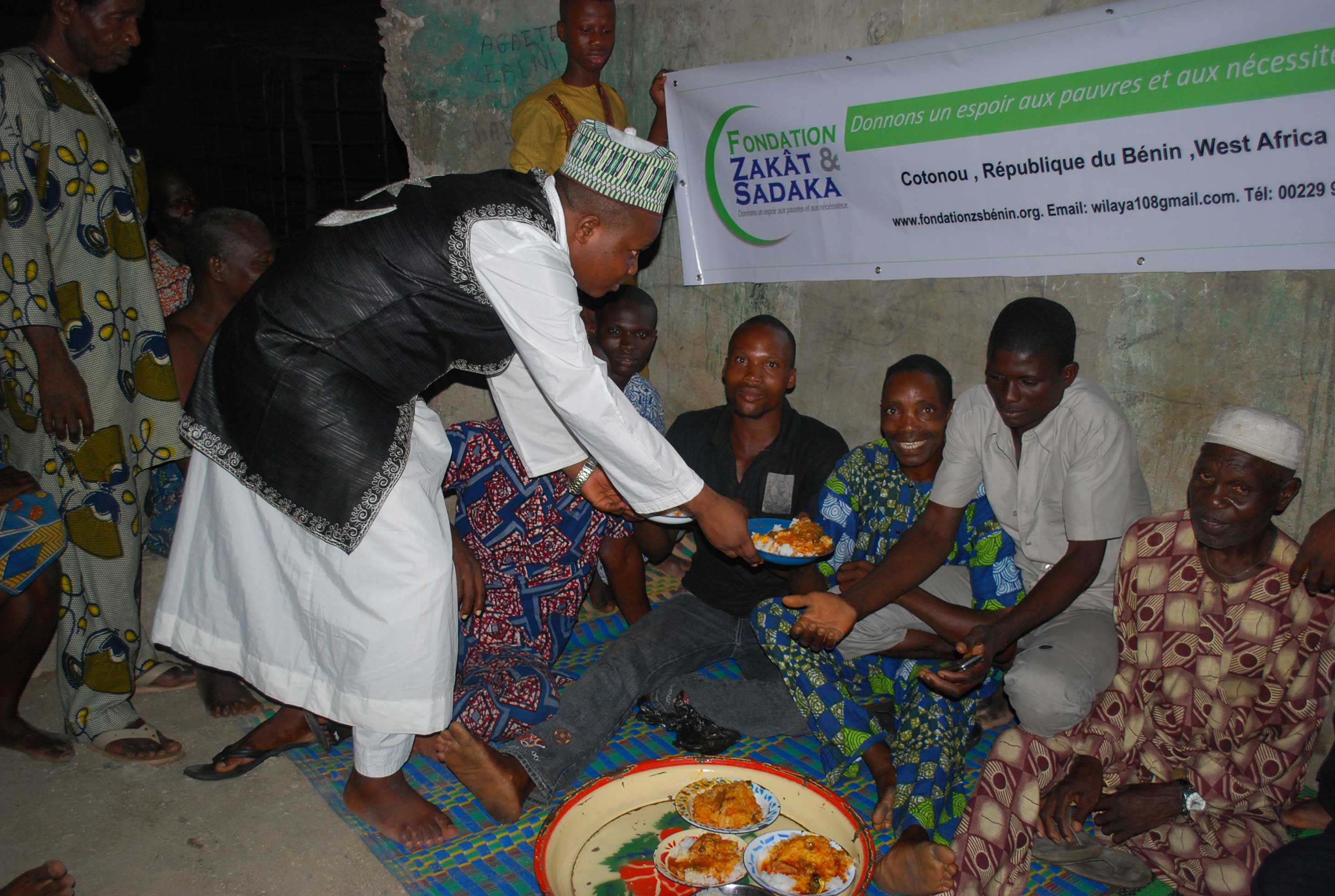 A gesture of love...